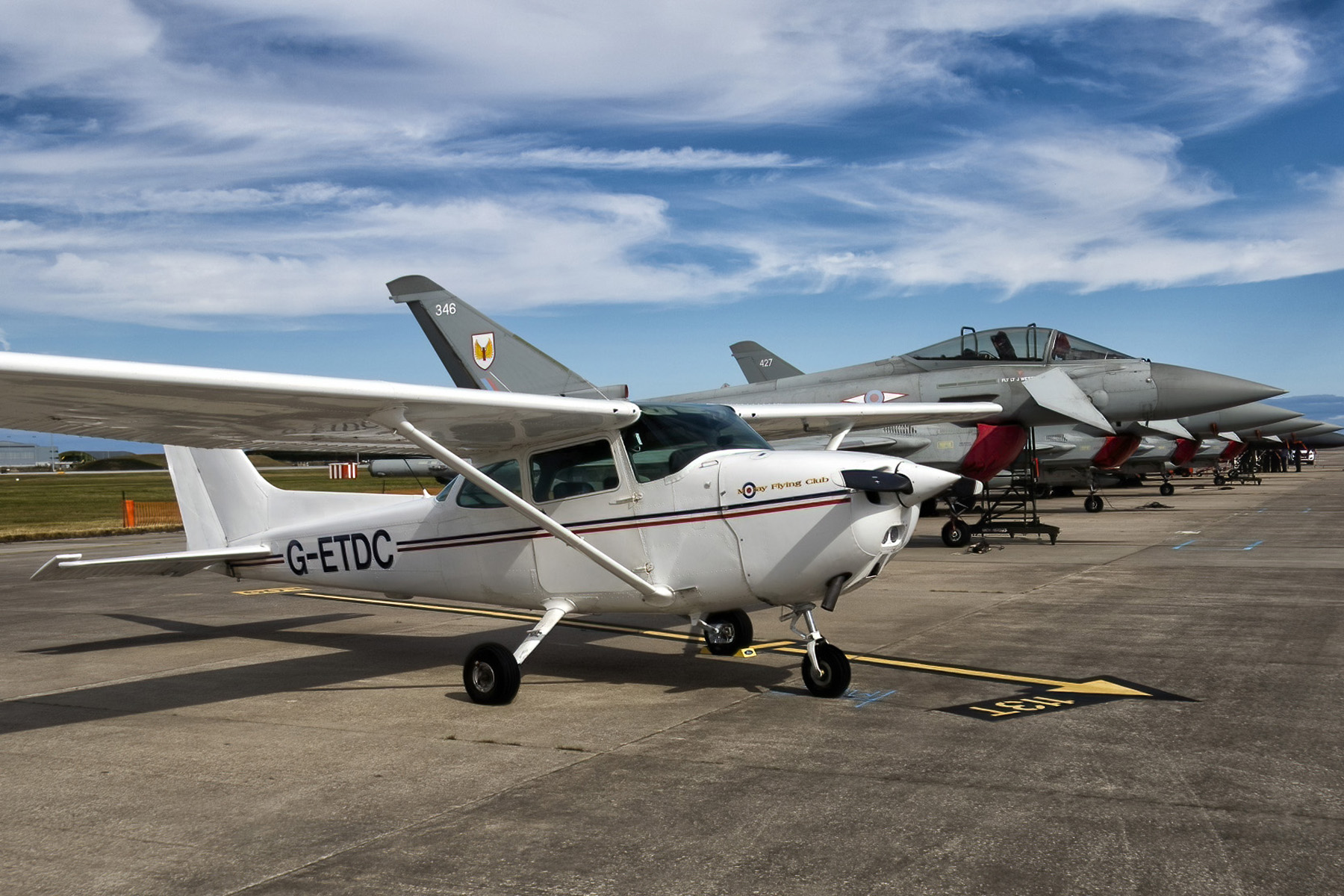 Moray Flying Club is a not-for-profit Military flying club at RAF Lossiemouth. We aim to provide cost-effective flying to all Service personnel from the tri-Services of RAF, Army and Navy as well as Reservists and MOD contractors working for the RAF. This also includes Air Cadets, University Air Squadron Members and their organisations' staff as well as Commonwealth Service personnel. Ex-service personnel and dependants can join as Associate Members too, as long as they help the club in some form.

Based on the beautiful shores of the Moray Firth, we offer tuition for the UK Part-FCL Private Pilots licence (PPL), Light Aircraft Pilots licence (LAPL), the CAA National Private Pilot's licence (NPPL) as well as Night and IMC/IR Restricted Ratings. We can renew your UK licence and/or ratings and arrange Flight Test Examiners.

A limited number of non-Service members are also accepted if they can contribute to the club through regular flying and occasional duties in support of the Club as part of their membership.

We have two single engine Cessna aircraft, a C152 two seater and a C172 four-seater, which can be used for training or hire by valid licence holders.

When Do We Fly?

We can operate 7 days a week and we are an Approved Training Provider for the Enhanced Learning Credit Military Scheme.

All RAF personnel are now able to use their ELC funds for a PPL/LAPL course or additional ratings. Leaflet 2511 provides further information.

This licence enables the holder to fly within the UK and can be used as the start of a career in aviation towards the Commercial Pilots licence and Instructor Ratings. You can add an IR Restricted qualification to enable flight in cloud etc. A night course can be added later if you require to be able to fly at night.

The LAPL is an licence allowing you to act as pilot in command on single-engine piston aeroplanes with a maximum take-off mass of 2000kg or less, carrying a maximum of 3 passengers, with no more than 4 persons on board. It restricts you to the class and variant of aircraft in which you passed your skill test, unless you complete further training.

This more of a sports licence for local pilots or those who cannot attain Class 2 standard for medical certificate issue or wish to keep medical costs low to zero. As long as the aircraft weight does not exceed 2,000kg, you can undertake differences training which qualifies you to fly more complex single engine types. MNo additonal ratings can be added.

You will require to have a BGA Glider pilots licence with a minimum of Bronze C cross-country endorsement. The theory exams as required for PPL/LAPL are required, but flying training is reduced to a minimum 10 hrs if you meet the standards, before sitting your skills test.

A minimum 15hr flying / 20hrs groundschool course (5hrs self study) to enable flight outside of sight of the ground! The course includes instrument and approach training with Instrument Approaches facilitated by arrangement at Inverness, but will be charged accordingly at a reduced training rate. There is a written exam to complete and a flight test at the end of the course.

A 5 hour flying and three hour groundschool course with NO TEST allowing you to fly during the hours of darkness. It involves dual night training comprising of navigation and circuits, completed with a solo session. Start to finish, night rating must be completed within 6 months.

Many partners fly with their loved ones and may well like to learn enough to act as a safety pilot in the case of an emergency without necessarily completing a full PPL Course. This course can be constructed to match your requirements.

We offer a dedicated course of advanced flying training as required. This will comprise of 4 x 1hr flights.

Use your Standard Learning Credit (SLC) for the above course with MFC (max cost £233).
Contact the Learning Centre to register, book and pay for your flying at MFC, then reclaim your £175 SLC easy! MFC will provide you with a letter and certificate once flown.

The MOD's Enhanced Learning Credits Scheme is an initiative to promote lifelong learning amongst members of the Armed Forces. Serving and retired members of HM Armed Forces must have joined the scheme and have accumulated enough eligible service before making a claim. The ELC scheme provides financial support in the form of a single up-front payment in each of a maximum of three separate financial years. ELCs are available in two tiers: the Lower Tier has a level of up to £1,000 per annum and the Upper Tier a level of up to £2,000 per annum.

MFC is an Approved Learning Provider (No 1155) under the ELC Scheme for those wishing to train for the flying qualifications listed in our Courses section above. Find Out More 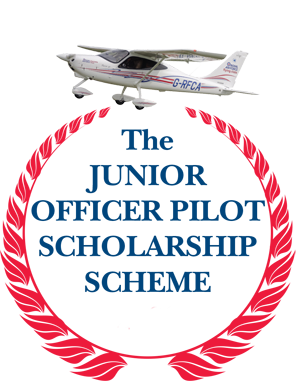 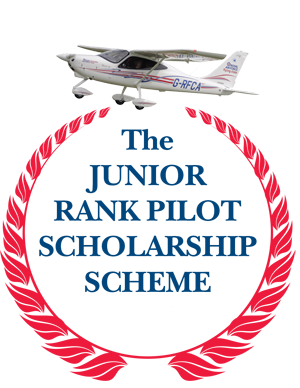 RAFSA are excited to announce that they are now accepting applications for the next round of Junior Rank and Junior Officer Scholarships.
The application process for 2023 closed on 31 January 2023 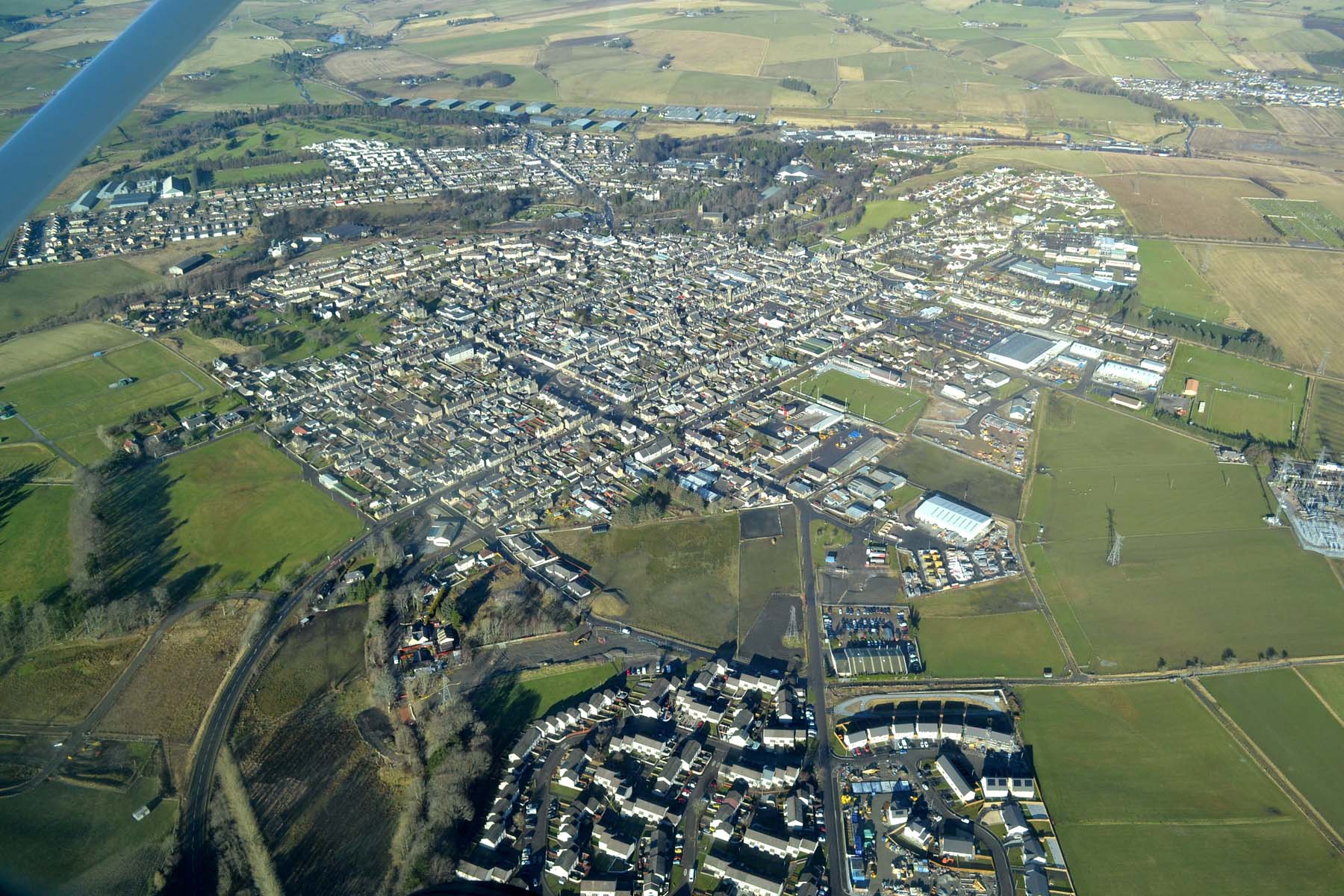 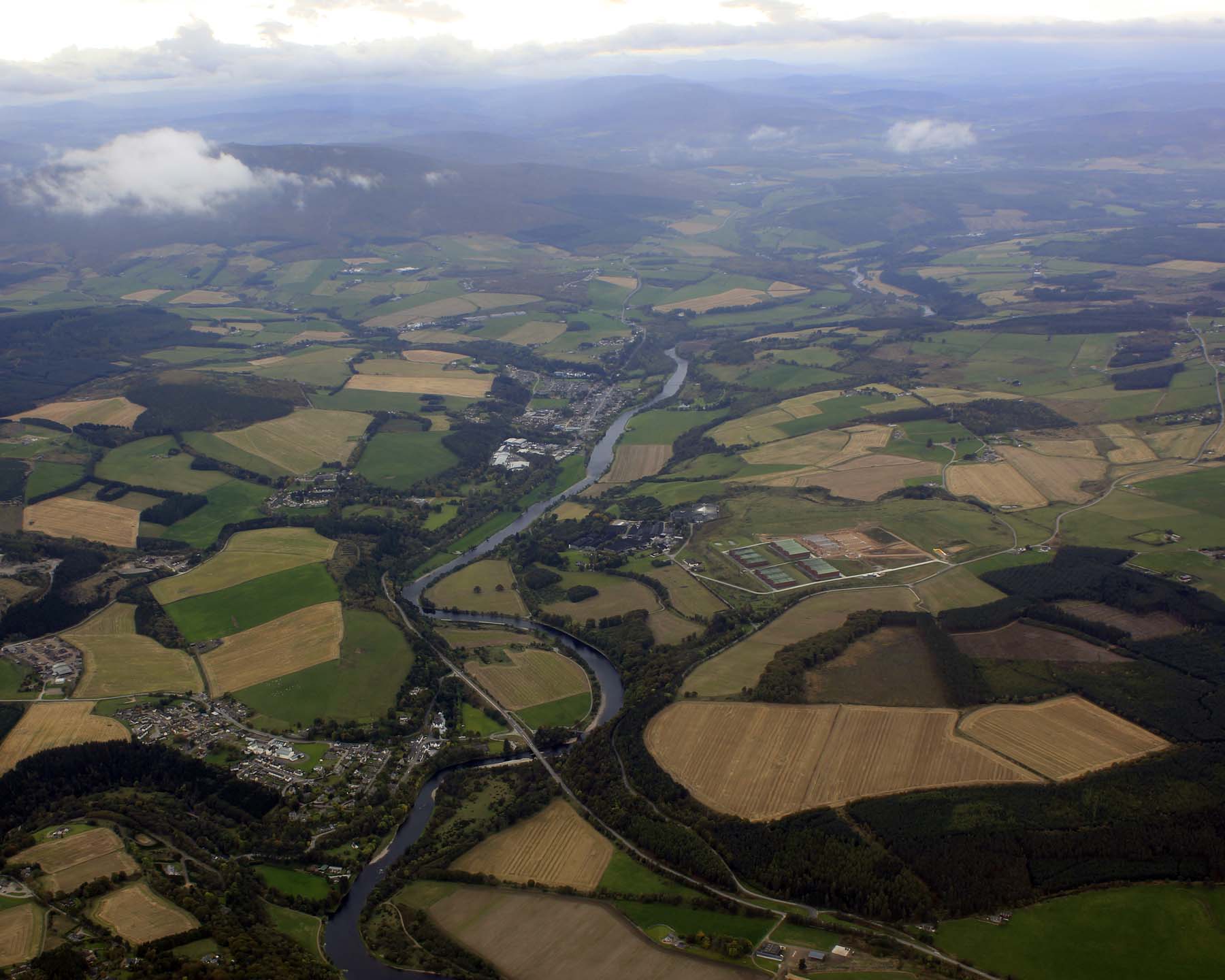